At Starfish Project, we strive to restore hope to each woman through our Holistic Care Programs. These programs include vocational training, healthcare, shelter, and counseling. Sometimes, however, a woman will need additional training outside of our facilities to fully explore her interests, which is why we are happy to also provide educational grants for women and their children.

LeeLee is one of our women who needs an educational grant. Read on to hear about LeeLee from Jenny, our founder, and to learn how you can help send LeeLee to school! 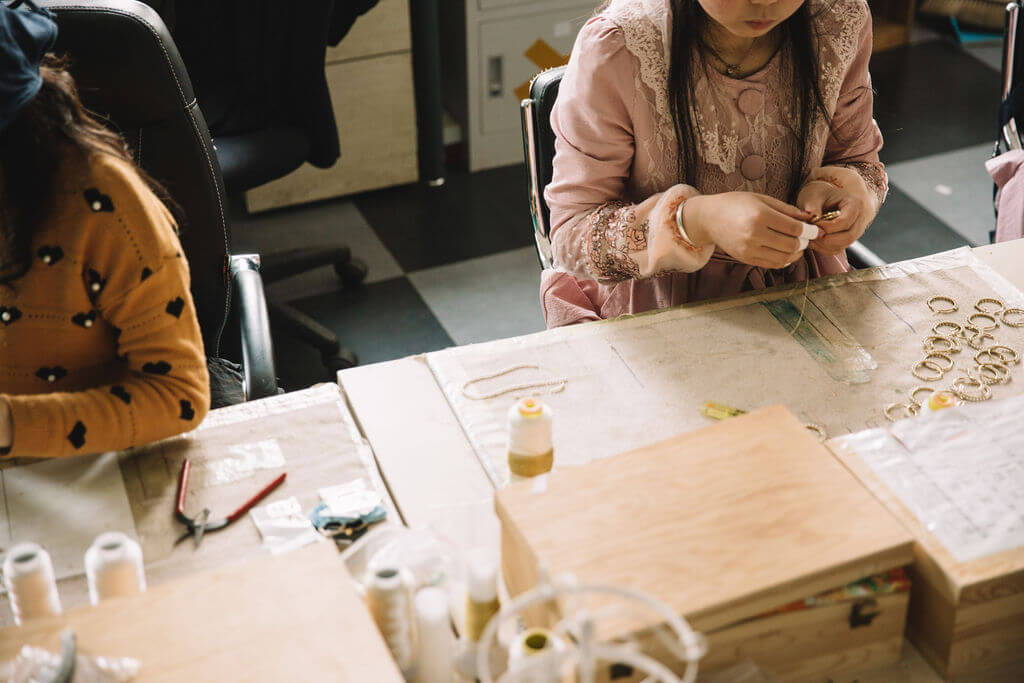 “I met LeeLee through her aunt Mae, who had come to Starfish Project with her daughter after they had both been working in a brothel for several years. Mae had never been to school before coming to Starfish Project, but now she has learned to read and write and makes bracelets and necklaces faster than anyone else.

Thank you for restoring hope to LeeLee.