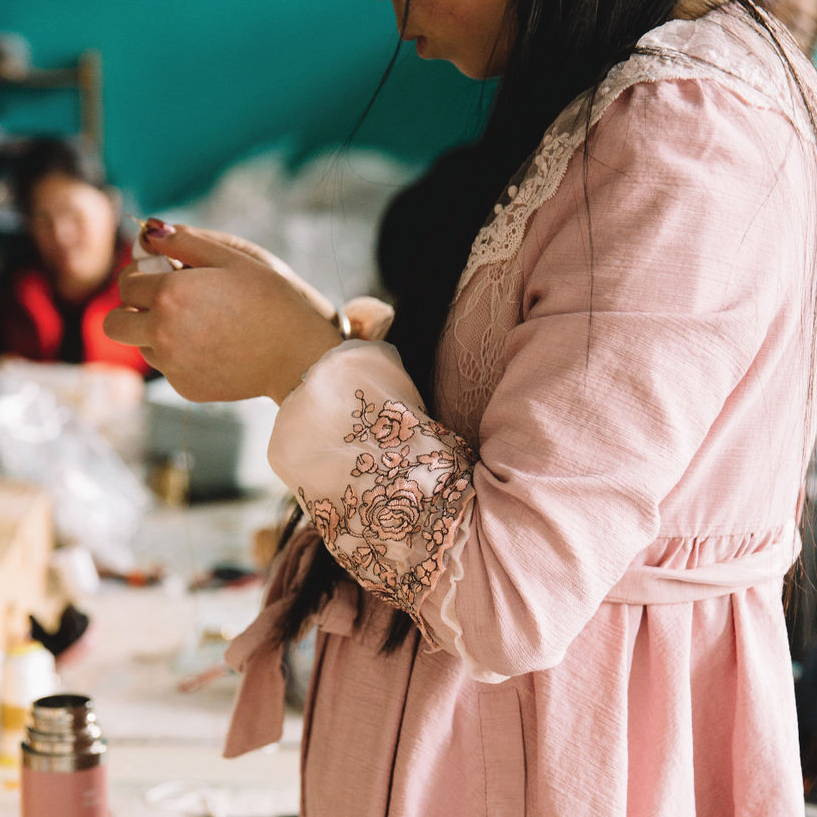 LEELEE: My Story of Hope

"I met LeeLee through her aunt Mae, who had come to Starfish Project with her daughter after they had both been working in a brothel for several years. Mae had never been to school before coming to Starfish Project, but now she has learned to read and write and makes bracelets and necklaces faster than anyone else.

Check out LeeLee’s favorite jewelry that she helped create!